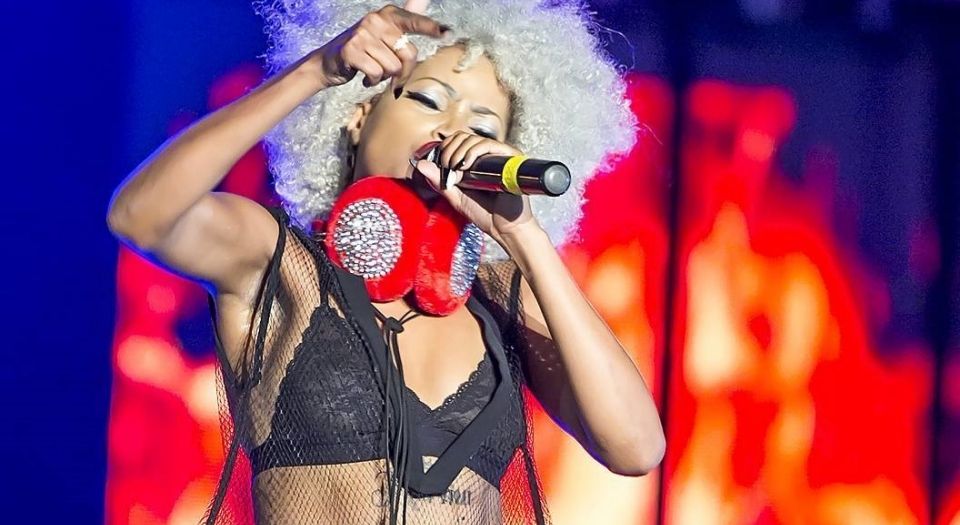 In celebration of the release of the album, Sheebah Karungi has set a surprise listening party for "KARMA QUEEN".

The party will be held at Sky Lounge & Restaurant on the Thursday, 21st of December just three days before Christimas Eve.

Entrance is set at UGX 50K and we've learnt that the party will be star-studded.

KARMA QUEEN is Sheebah's 2nd studio album having released the last one, 'Nkwatako' in 2016 and an Extended Play, 'Ice Cream' back in 2014.

There's no doubt that Karma Queen is already the most exciting release of the year 2017 and that it will win her more awards than she took home last year.