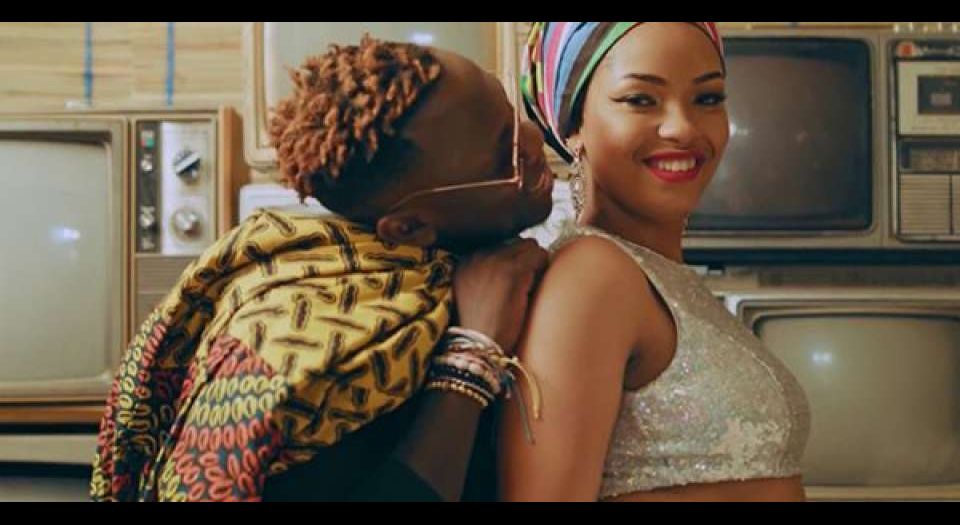 Geosteady a week ago was allegedly rumored to have been lost in the United states as he had gone to perform at this years UNA convention . To prove to us that he was lost as he was rumored here is his fresh new song he titled "Finally" . Finally is a song about a man who decided to drop the wine and keep the roses Produced by Dr.Fizol, Video by Sasha Vybz.