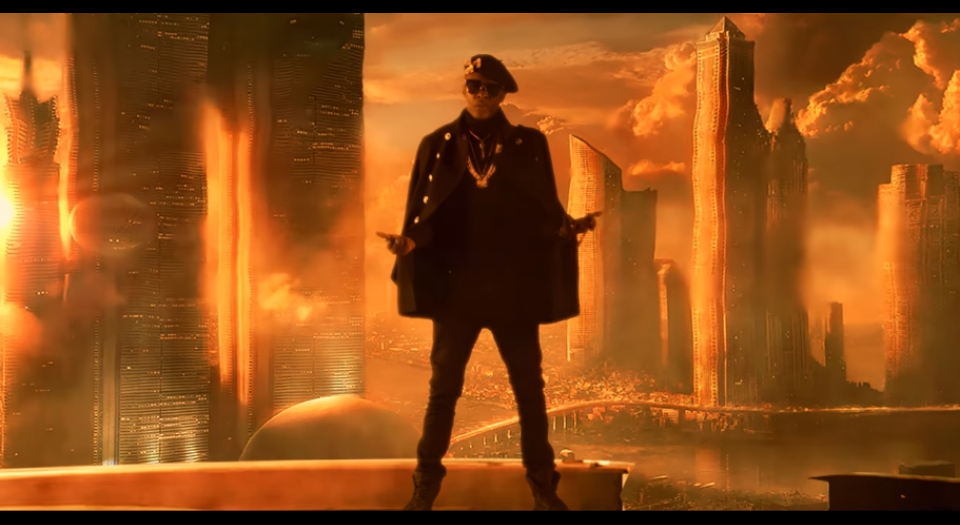 Legendary Ugandan musician Jose Chameleone has finally released the video of one of his latest songs titled “Champion”.

The “Champion” music video, which was shot and directed by Brazilian video director Jordan Hoechlin, has scenes identical to those in the popular Black Panther film.

Chameleone premiered the video at Cayenne Bar and Lounge on Sunday evening an fans turned out in big numbers to watch it for the first time.